Tales from the Road: Melbourne, Florida

Good morning, happy Monday! How was your weekend? I spent most of mine fighting a nasty cold. Actually, the symptoms started last week - headache, tiredness, but since I so rarely get sick I didn't pay much attention to them. I should have known something was up when I didn't feel like cooking! By Friday morning, I was feeling really rotten. I was supposed to join Chip in Melbourne, hang out in the motorhome while he worked and then squeeze in a bit of sightseeing. I was not feeling up to this, but dragged myself out of bed and on the road Friday afternoon. I mentioned my illness to Kristyn who suggested that I find the nearest health food store and grab some ColdCalm, a homeopathic remedy she swears by. So, that's just what I did, along with some Colloidal Silver which would also help any throat soreness. 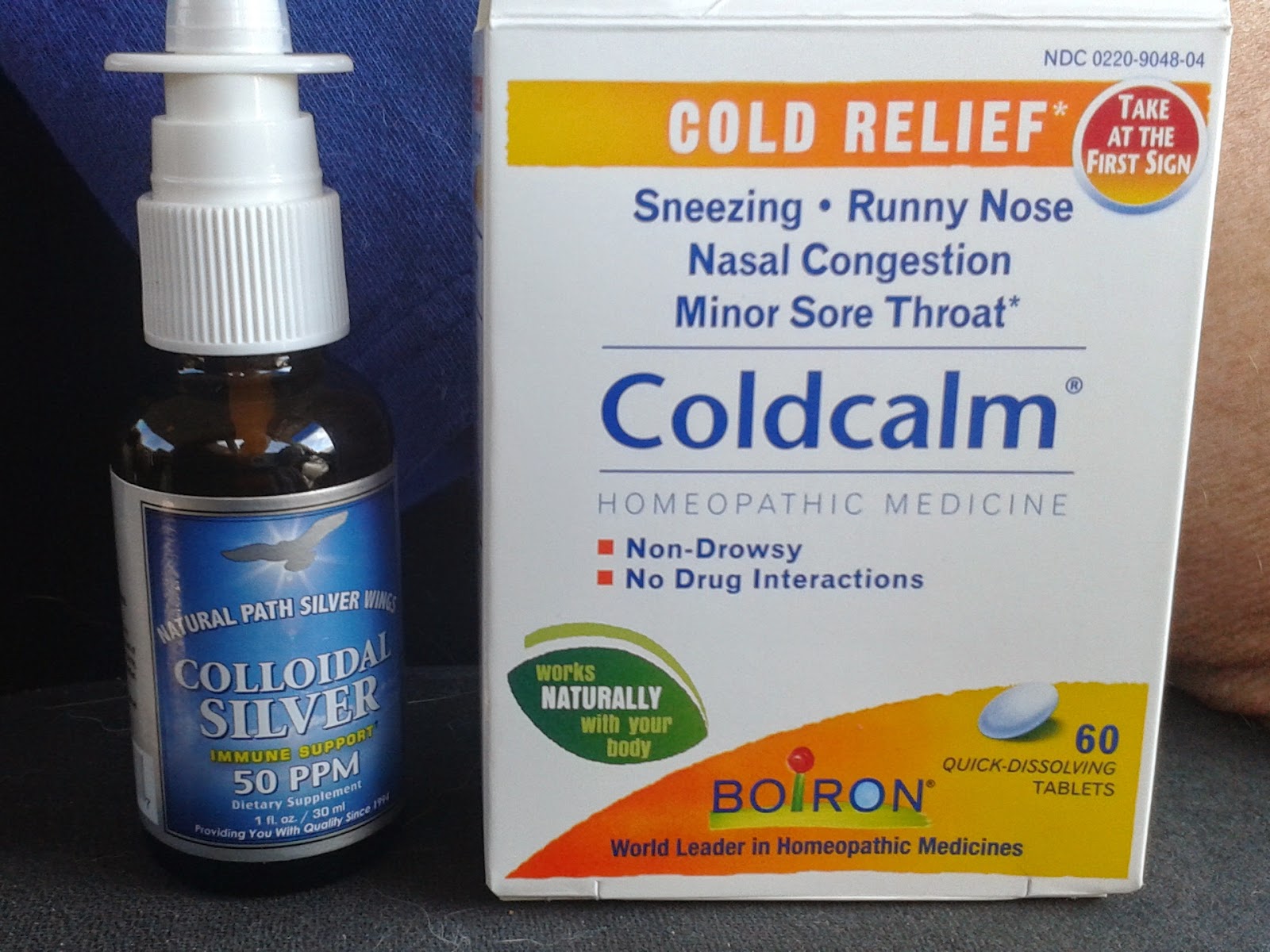 Saturday morning Chip and I stopped by The Jungle Organic, a wonderful market and cafe in Indialantic, FL, just down the road from Melbourne. While there, I also bought a few other necessities and then we headed off to lunch. After reading reviews on TripAdvisor and Happy Cow, we decided on the top-rated restaurant in the area, The Bald Strawberry. They happened to have a separate bakery which we stumbled upon before finding the cafe. Chip was in his glory, deciding between a multitude of sweet treats! 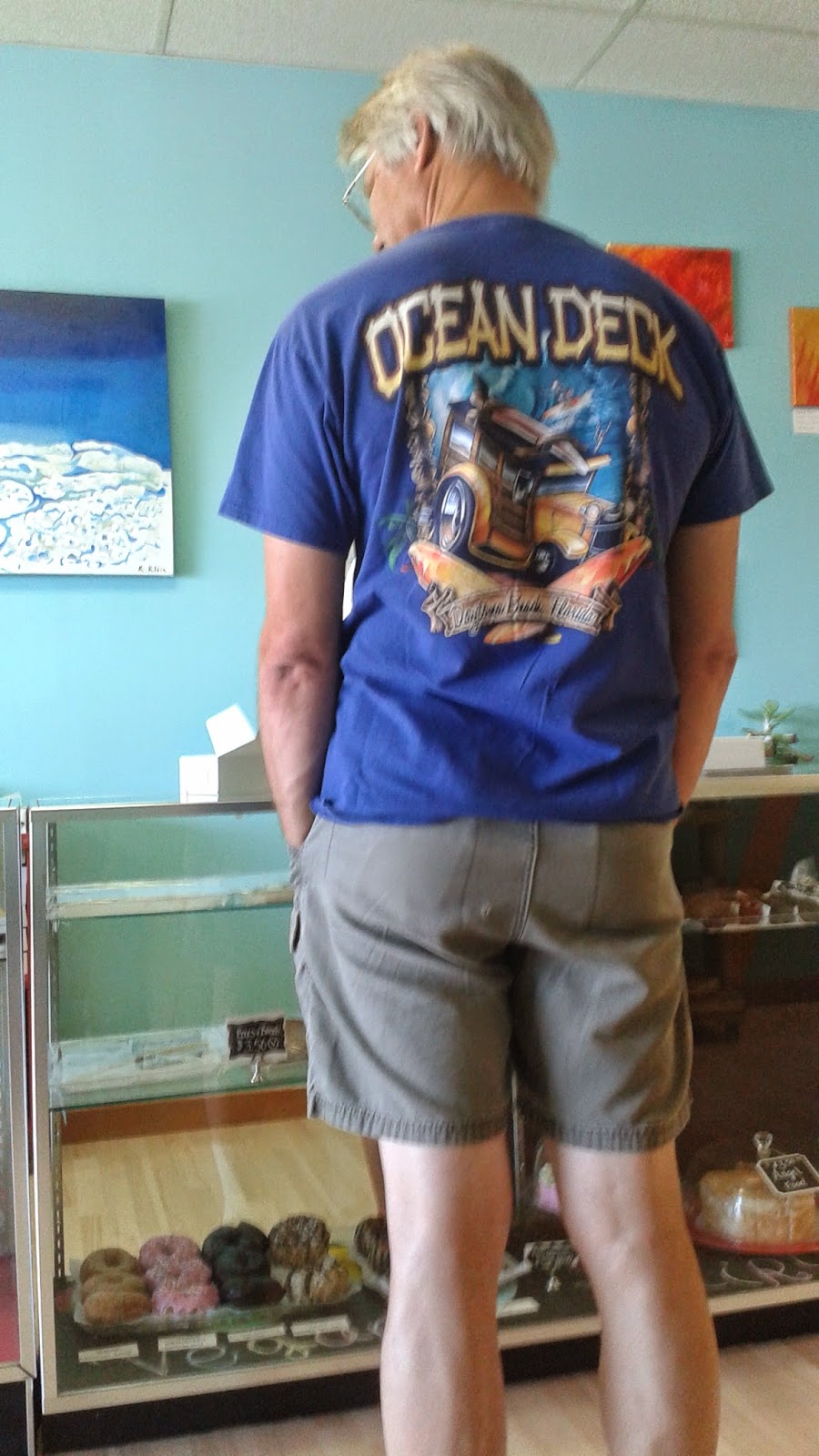 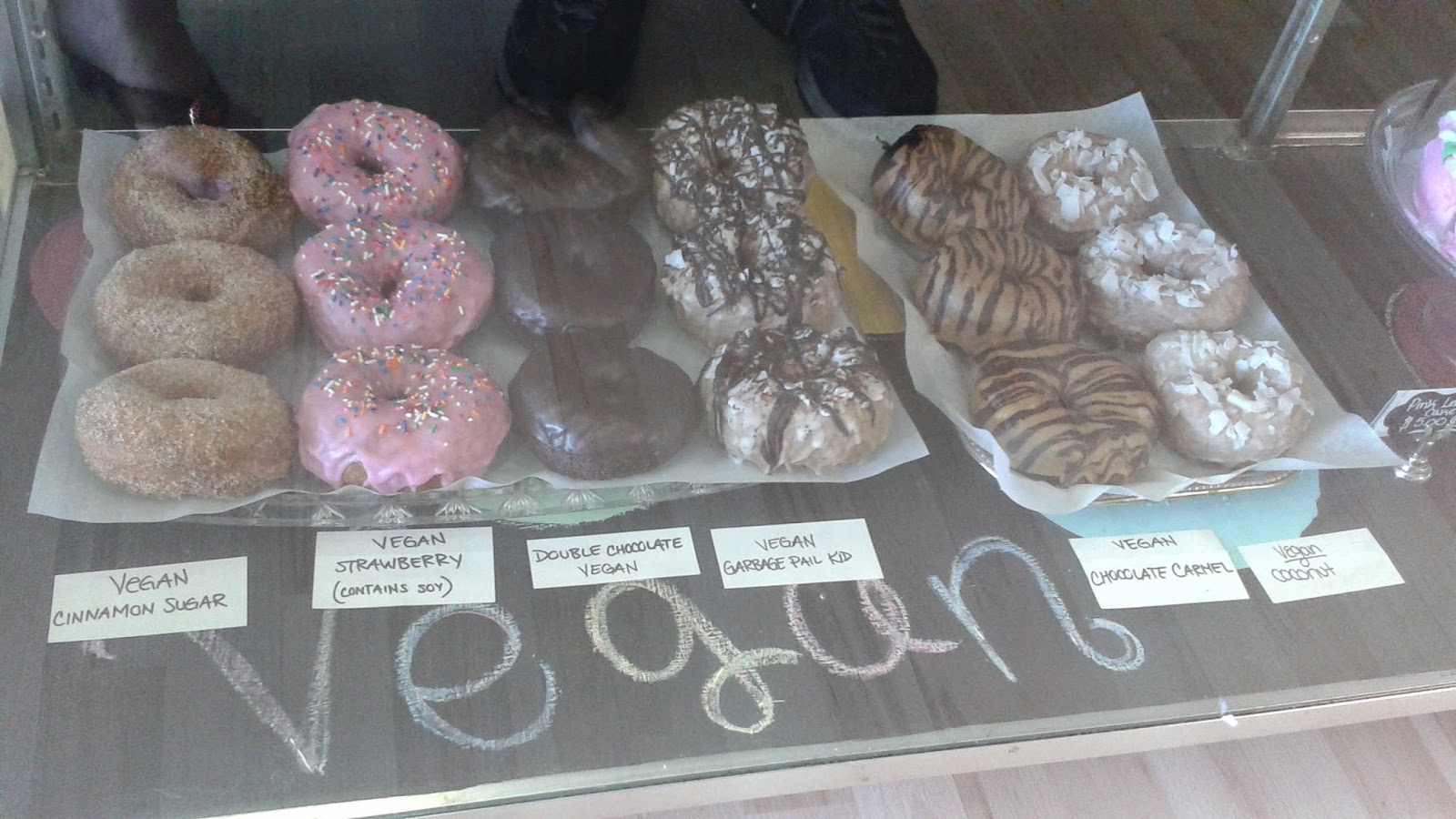 He eventually decided on the "Winkie," a vegan version of the Twinkie.. 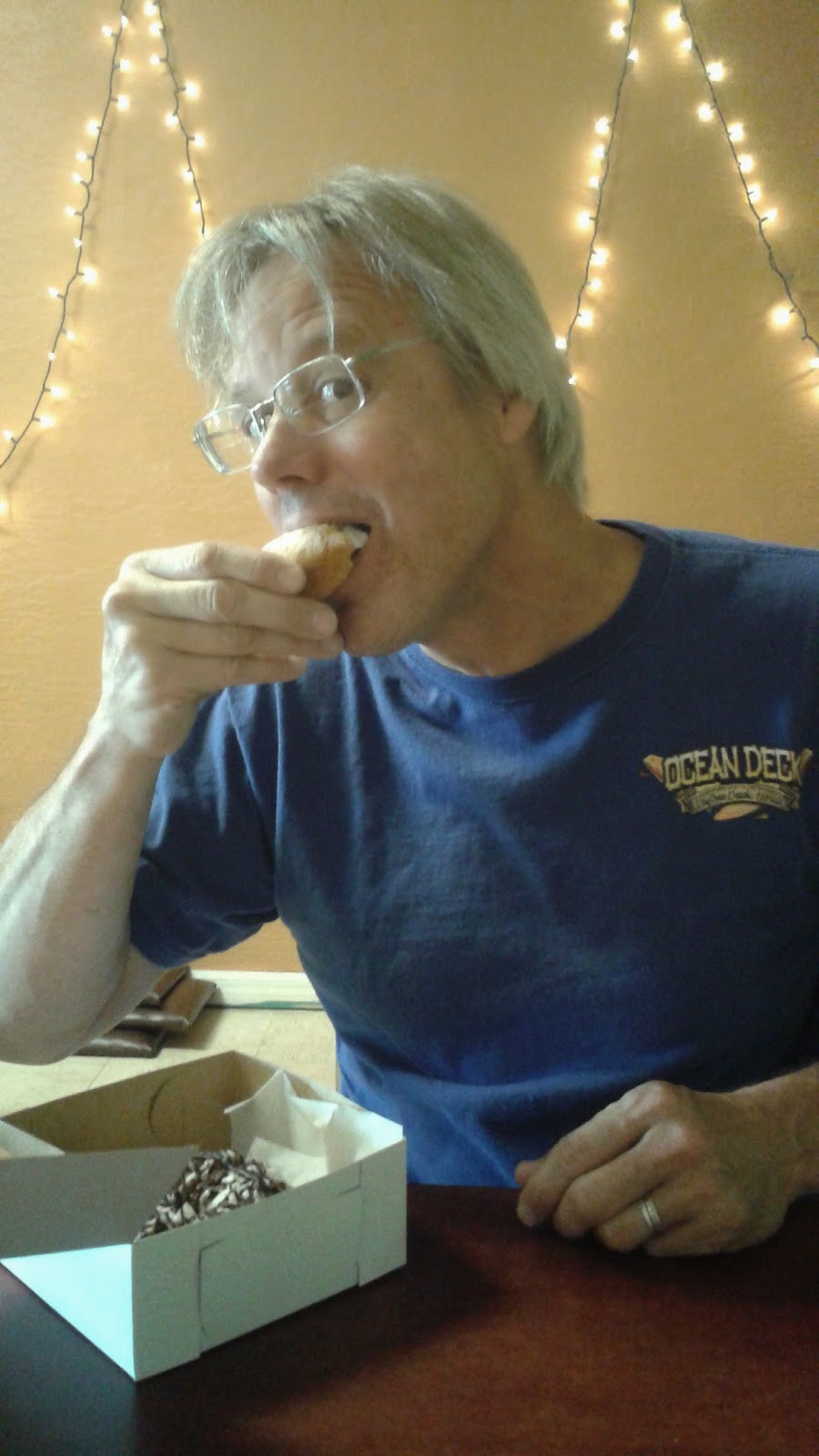 and, as if that wasn't enough sugar, he also got a "Garbage Pail Kid" donut! Thank goodness, he was only able to take one bite before packing it up for later. What a bad boy, eating his dessert before lunch, right?! Please note: I took one tiny bite of the Winkie, found it much too sweet for my taste and wasn't tempted a bit to eat any more. I really don't have a huge sweet tooth, especially for this type of dessert. *shrug* Chip said both choices were absolutely wonderful, though; you'll have to take his word for it! 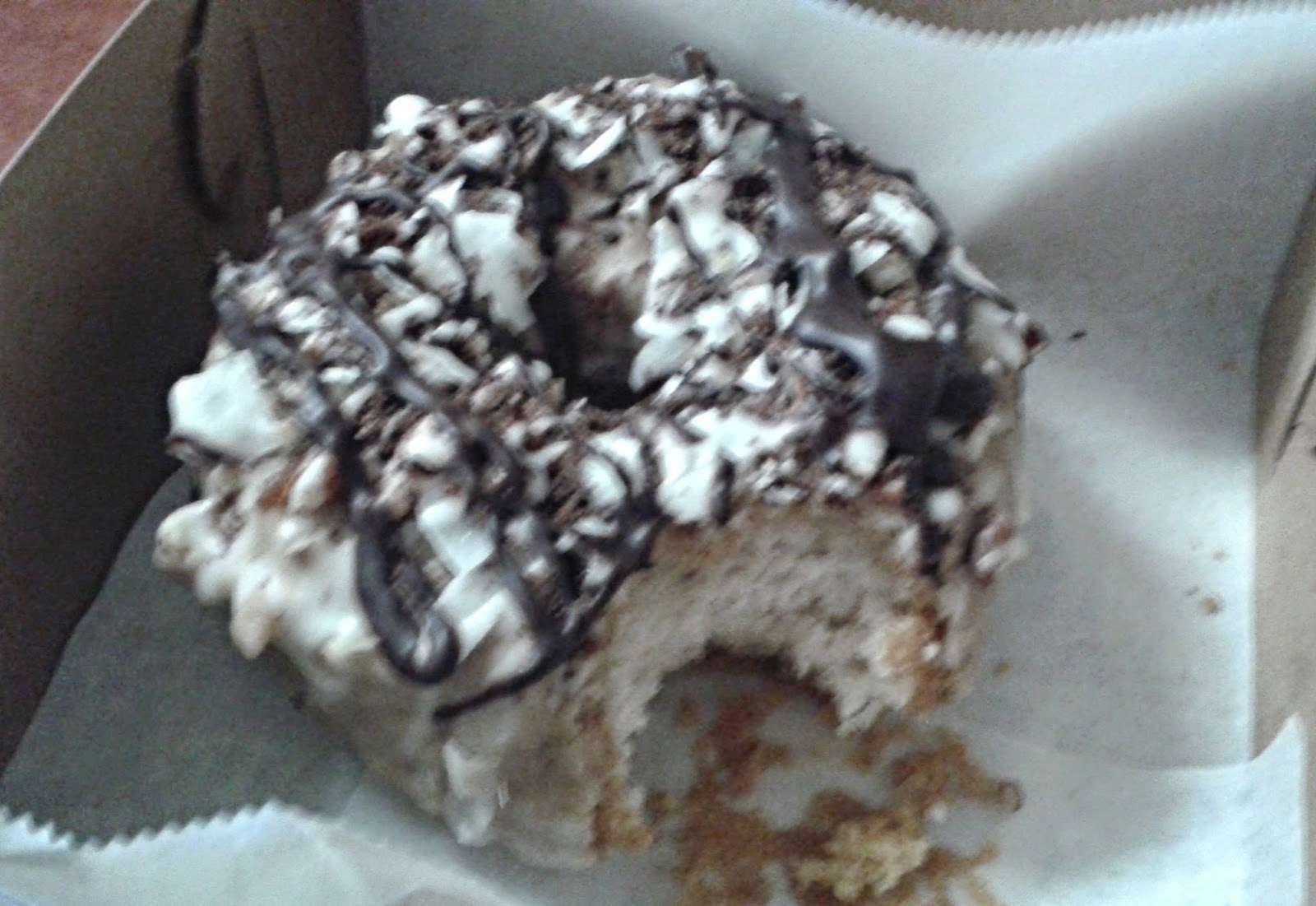 While waiting for our meal, we were enjoyed tunes from the old-school records and turntable, how fun! 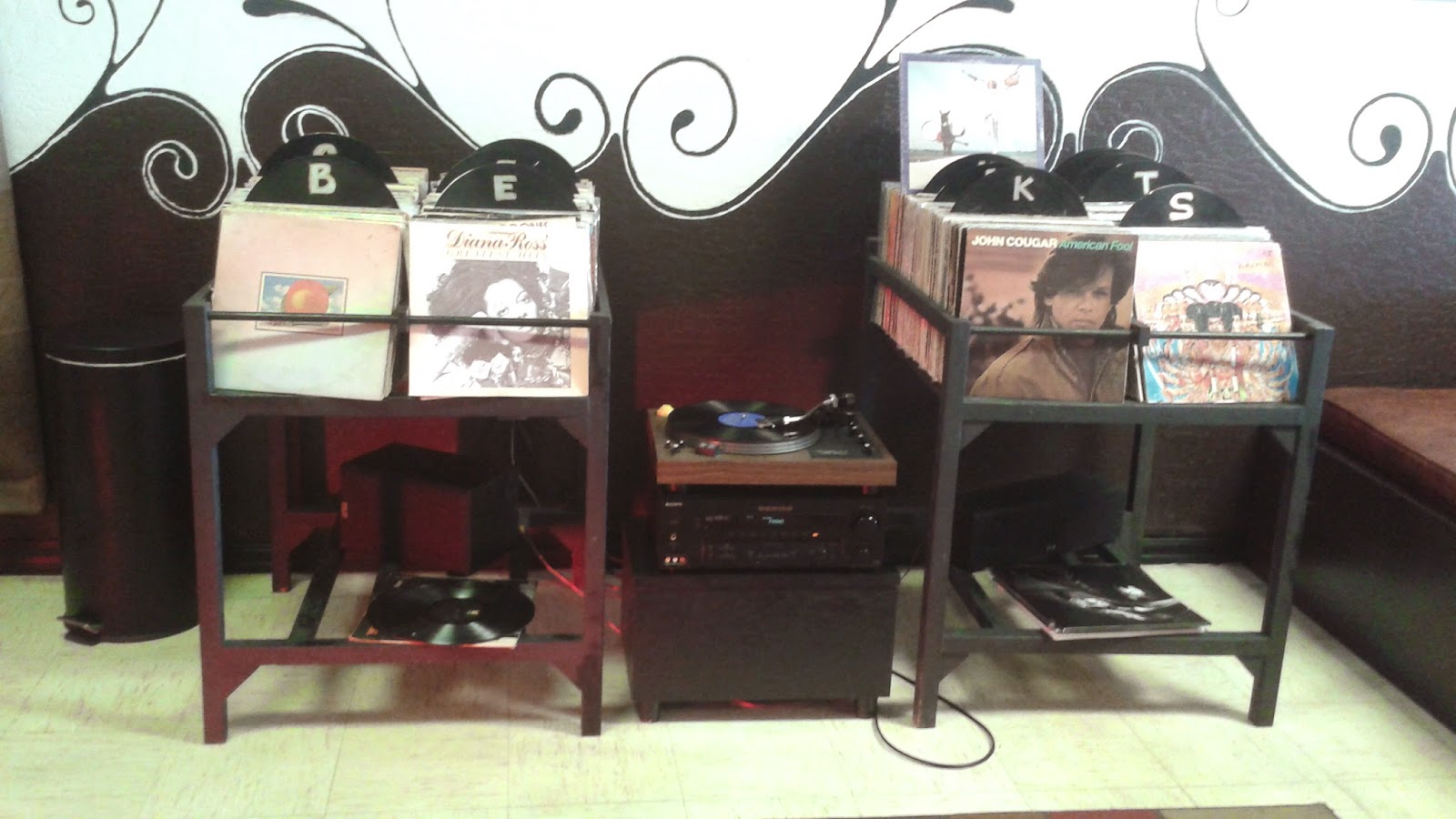 All of the entrees here are served on gluten-free vegan waffles; from pizza to sandwiches, everything starts on on waffle base. I chose "The Big V," piles of veggies, black bean hummus and sliced  avocado, yum! 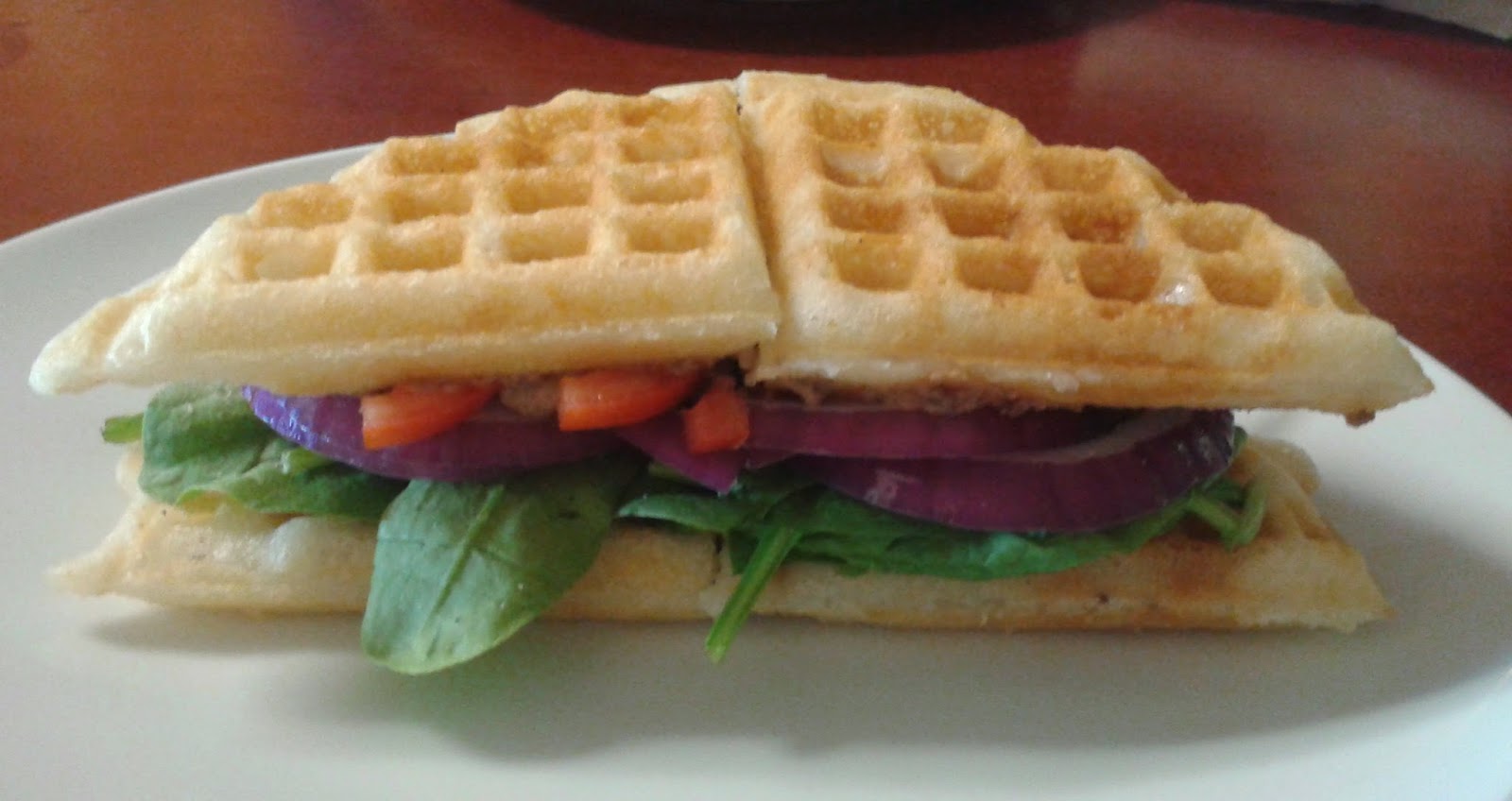 After lunch we hung out in the RV for a little while, then headed home. I rested, watched tv, went to bed early, and the next morning woke to find my cold...almost gone! I was so shocked, couldn't believe how well I was feeling. I've never used homeopathic meds before but now I'm a believer!

I still didn't feel like cooking, though..grin..so for dinner last night Chip and I just took sandwiches, fruit and drinks to to the beach for a picnic. 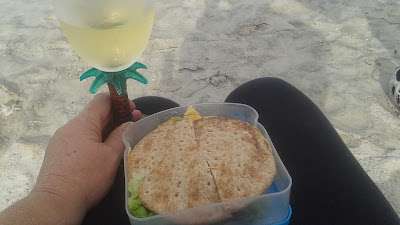 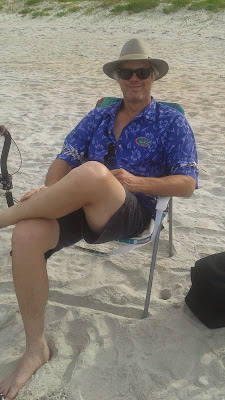 I'm feeling even better today but as of yet haven't made a meal plan. I'm leaning toward recipes from Isa Chandra Moskowitz' Appetite for Reduction cookbook, will pop back later with details.

Have a great day!